One of the first things you learn coming up is to not fall for someone that already has sombody. I mean, you're really only setting yourself up to be hurt in the end because no matter how much you develop feelings for her or him... he or she is probably going to stay in their relationship. 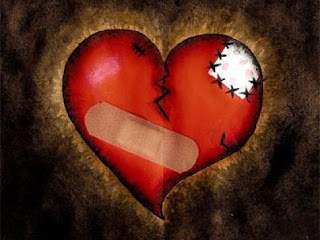 The famous 80/20 rule is probably going to keep them at home. Everyone else is always a 20 until you get to know the other person well enough to see otherwise. That's if your present relationship is worth anything.

I was recently discussing this matter with a friend. He's in a relationship with a female that's going through a divorce. Actually, that's not the issue. The issue is her husband, baby daddy or ex-lover. In North Carolina, a couple has to be SEPARATED for a year before a divorce is final. So, the husband or ex-lover has been dragging his feet. From my understandings, was telling his wife or ex-lover that he's ready for things to be over. 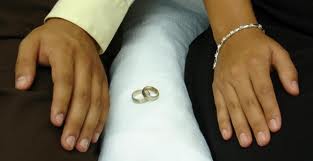 Now that a year has come or whatever he's starting to realize that he doesn't quite want anyone else. My friend is just frustrated because that's leading to constant calls and text messages to his lady. I told him to just squash it. A dude is gonna do what he can to keep what he once had... sometimes even when he doesn't want her anymore. I told him that he would be OK if he trusted that his lady really loved him, or wanted to make their relationship work.


He seems to feel like she's down for him. But at the same time, he can't get over the fact that some dude that his lady used to love is pitching (trying to holla) at her on a daily basis. And, conversations that's supposed to be about picking up the kids turn into him trying to get her back and finding out where she may live.

I really am lost in this situation. I've never dated a married or separated woman. The only divorced women I've dated were females that hated their ex or baby daddy. So, I didn't have to face a jealous dude like that. 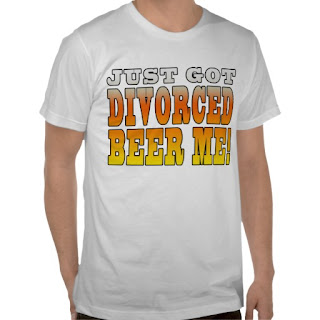 I really didn't know what else to say about the matter. So, I am asking if it's OK to even date a separated or divorced person SO SOON after their ordeal?